Daniel Bohannon logged long hours on nights and weekends to earn his Georgia Tech online master’s degree. He showed his employer, Chick-fil-A, that he had a commitment to learning and growing professionally.

The time he devoted to furthering his education caught the attention of the company’s security team, who reached out to him when an opening became available. Bohannon moved from being an analyst in information technology to a similar position with the security team.

“The online master’s degree is one of the reasons why that happened. My degree made me more marketable to accept this transition,” says Bohannon, who earned his master’s degree in December 2013.

The team handles all the security and compliance issues, IT infrastructure and more for the Georgia-based restaurant chain, which has more than 1,700 locations around the U.S.

Bohannon chose Georgia Tech because of its reputation – the Institute is consistently ranked in U.S. News and World Report’s list of the Top 10 public universities – and its convenient online format for professionals like himself who work full time. Georgia Tech’s College of Computing offers the degree in collaboration with the Sam Nunn School of International Affairs in the College of Liberal Arts.

“Georgia Tech was top notch and an internationally recognized institution. I knew that if I was going to go back to school I wanted to learn from the best institution that I could,” he says.

Even before officially joining the security team at Chick-fil-A, Bohannon would talk to the team members about what he was learning, realizing that he was thinking more critically about processes and habits that otherwise would seem benign.

“I saw how relevant the things in class were to the real world,” he says. “I think overall it just taught me how to think a little more critically about seemingly benign processes and habits that people have.”

The courses are taught by Georgia Tech professors involved in research projects through Georgia Tech’s National Center of Academic Excellence in Information Assurance, faculty members who consult with companies and the government, and guest speakers who provide additional real-world insight. That mix provided Bohannon and his classmates a well-balanced education, as they examined security and information processing issues and learned about the risks, citizens’ concerns about privacy, and the impact of laws and public policy.

The distance-learning option enabled Bohannon to maintain balance between work obligations, personal activities and classes during the five-semester degree program. He would visit Georgia Tech in Atlanta once or twice a semester to meet his professors, then would view all the lectures, participate in discussions and complete coursework online. He typically devoted three weeknights and every other weekend to lectures and coursework, spending roughly 15 to 25 hours each week on the program.

“If you’re good at disciplining yourself, it is a really good format,” he says.

If projects came up at work that required him to stay late, he didn’t have to worry about missing class. For example, on his wedding anniversary, he took his wife to dinner and watched the lecture later that week.

The convenience and flexibility of the exams also impressed Bohannon.

“I was blown away at the fact that I was actually able to take my exams at the office with a proctor. Being able to take them at work and having a one-week period to choose which day would work best is awesome,” he says.

Bohannon also appreciated that the practicum, in lieu of a M.S. thesis, allowed him to work on a project for Chick-fil-A, which he believes provided value for the company. Chick-fil-A also paid for a percentage of the school expenses.

By moving into the new position at Chick-fil-A, the master’s degree proved that it can accelerate careers, making all of those late nights and weekends worthwhile. Bohannon is looking forward to furthering his education and his career by taking advantage of the many professional training opportunities made available to him. 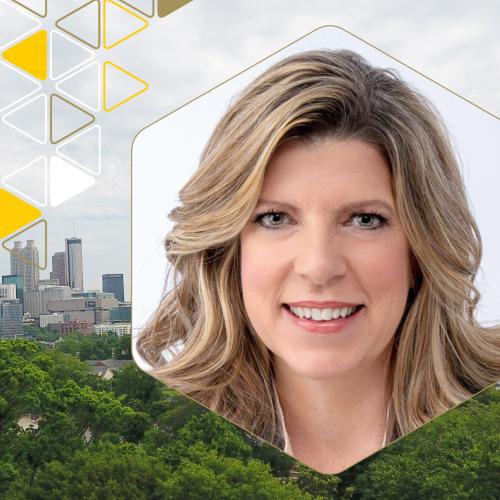 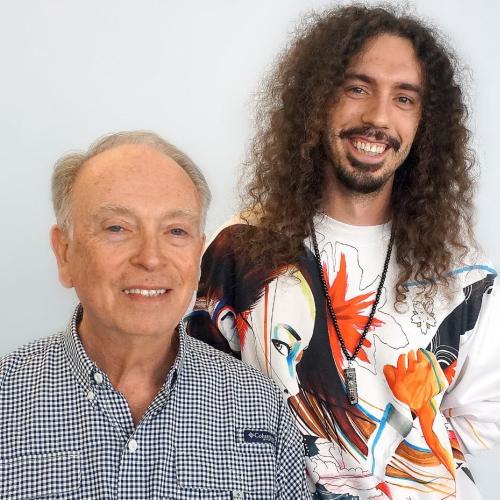